When our first article about the upcoming LEGO 10302 Optimus Prime set went online in February, the LEGO community was upside down for some time. The news was picked up by many other sites and since then we have received almost daily requests to reveal more information about the set.

In fact, today I have a few more details about the set for you, but first and foremost I want to emphasize again that the set is indeed real and is created in official cooperation with Hasbro. The unveiling of the Transformer could probably already take place in the next few days, with a release of the LEGO 10302 Optimus Prime I expect on 01 June 2022, maybe even once again a VIP pre-sale will take place a few days before.

Perhaps the most pressing question that moved many of you was what form of Optimus Prime it will be. Is the model based on the Michael Bay movies? And if so, there are differences in the look of the leader of the Autobots. Should it perhaps even be the G1 version, with which so many grew up in the 80s and which they therefore wish?

In the first article about Optimus Prime, I speculated that it could probably be a version inspired by the upcoming movie Transformers: Rise of the Beasts, since it should have been released in a few weeks if it hadn’t been postponed. Apparently LEGO knows its customers pretty well, though, because in fact the Optimus Prime set won’t be based on any of the Bay movies, but will be the frequently requested G1 look.

The LEGO 10302 Optimus Prime thus corresponds to the typical shape of a cab-over truck. You can choose whether you want to display Optimus Prime in his robot or truck form. But the good thing is that you can change your mind as often as you want. Unlike many LEGO sets, you are not forced to disassemble your A-model and assemble it in a different way to the B-model. Just like the real model from the series and movies, the transformation is supposed to work without rebuilding!

You can imagine the transformation process kind of similar to this video. The truck base forms the legs, the head is folded up from the cab, and the arms are formed from the sides of the cab. Unfortunately, LEGO Optimus doesn’t have movable knee joints, but the legs can be set about shoulder-width apart and the lower legs can be rotated. The arms, on the other hand, are fully movable. In robot mode, Optimus reaches a height of about 35 cm or 13.5 inches.

Admittedly, this is all kept quite simple, but a great play feature, as you would expect from a Transformer, and nothing compared to having to spend hours tinkering to get the respective other model of LEGO 10302 Optimus Prime.

In addition, there are also some accessories that come with the set. On the one hand, there is Optimus‘ ion blaster and Energon axe. There will also be the Matrix of Leadership, an Energon cube and a red jetpack, as well as a small badge on which you can stick a sticker with the following information:

Optimus Prime
Function: Commander
Freedom is the right of all sentient beings.

All in all, the LEGO 10302 Optimus Prime set is a very exciting thing. Not only because LEGO is teaming up with competitor Hasbro for the first time, but also because the product of the collaboration will most likely satisfy all fans. I’ve heard from the community that most fans wanted exactly the model that they will get in a few weeks.

What is your impression of the upcoming LEGO 10302 Optimus Prime? Does the set meet your expectations with the new details? Or would you rather have seen the version from the movies? Feel free to let me know your opinion in the comments! 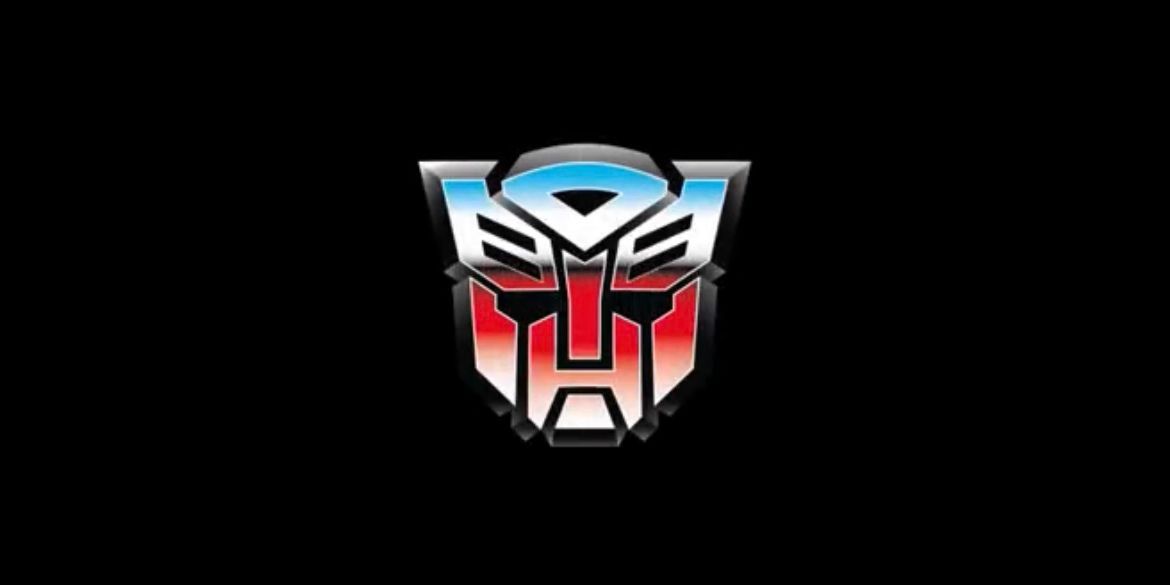