After The Book of Boba Fett ended today, we use the moment and take a first look at the LEGO Star Wars 2022 summer novelties! It is still a while until the release of the sets in August, accordingly the information is sparse. Nevertheless, we were able to get some details, with which we want to shorten the waiting time until summer.

Since we don’t have exact information about all sets yet, we have divided the article into two segments. First, we will show you the sets of which we know the prices and set numbers as well as the names. In the second part, you will learn about the sets for which we don’t have any information besides numbers and prices yet. For example, we know that a new AT-TE will probably be released in the summer, but we can’t say exactly in which set the walker will be released.

Please note that there are some spoilers in this article in order to classify the sets correctly – including the latest episodes of The Book of Boba Fett or The Bad Batch.

Set number 75323 is supposed to be the spaceship of the dreaded bounty hunter Cad Bane. Those who follow the various Star Wars media know that Cad Bane has owned at least three well-known ships, but we suspect that due to the relatively high price of probably 159.99 euros, it will be his latest and largest spaceship, the Justifier. Unfortunately, it’s too early to say whether the set will be based on the first or second season of The Bad Batch or perhaps another series. What is clear, however, is that at least one new Cad Bane minifigure should be included in the set.

Even though we only got a new LEGO AT-ST in January, another one will be released directly in August. However, this will be a 4+ set, consisting of 87 parts at an expected price of 29.99 euros. As with all 4+ sets, we can expect lots of large molded parts. Stickers are not included as standard, but there are many printed parts. We assume that the 4+ AT-ST will be released against the backdrop of an Endor scenery to contrast with the 75322 Hoth AT-ST from earlier this year.

Among the LEGO Star Wars 2022 summer novelties, there will also be another Jedi Starfighter with set number 75333. Those familiar with the Star Wars sets of the past know that the set name is not necessarily meaningful due to the large number of Starfighters of various Jedi that have already appeared. However, against the backdrop of the 20th anniversary of Episode II: Attack of the Clones, we suspect that the set could be the Delta-7 flown by Obi-Wan Kenobi in the film. The set consists of 282 pieces and will probably cost 29.99 euros.

In line with the as yet unnamed sequel to the video game Jedi: Fallen Order, which will most likely be released at the end of the year, a buildable figure of the droid BD-1 is among the LEGO Star Wars 2022 releases for the second half of the year. The cute companion of the Jedi Cal Kestis will thus be the successor to the set 75318 The Child from the Brick Built Characters series and, in addition to a small data plate, should also contain a minifigure of the droid.

We assume that this will not be built from individual bricks, however, but will rather be a single new molded part, analogous to the D-O figure, due to the droid’s small size. The set consists of 1062 pieces and will cost 99.99 euros. The set will also be released in August.

It has been known for quite some time that the set 75340 will be this year’s LEGO Star Wars Advent Calendar. It consists of 329 pieces and will unfortunately be more expensive here in Germany. Instead of the usual 29.99 euros, we will have to pay 34.99 euros for it from this year. Unfortunately, we don’t know much about the calendar’s content at this point. We only know that there will probably be R2-D2 and C-3PO in special Christmas outfits, as well as a Luke Skywalker minifigure in the Hoth outfit.

Unfortunately, we don’t know much about the following sets at the moment. However, due to the other sets described, for which we already have more information, certain conclusions can be drawn, which we would like to show you here. Please note, however, that the following are explicitly not leaks, but we can only make assumptions about what the sets will be about. As soon as we have more detailed information, we will of course share it with you.

It has been known for some time that set 75325 is a set for the current series The Book of Boba Fett. What is special here is that the set will not be released in March like 75326 Boba Fett’s Palace, but probably in June. It is also known that the set will consist of 411 parts and will cost 69.99 euros, and that it will probably be a spaceship. Considering the content of the last episodes and which vehicles from the series will most likely be made into merchandise, we can only think of Din Djarin’s chrome-colored N-1 Starfighter.

It would also fit that we can probably expect another BD-1 figure this year. The same mold could be used for the BD droid that featured prominently in episode 5. Also, we could imagine the set including Peli Motto, some of her other droids, and a small sidebuild of her hangar in addition to the Mandalorian.

With a price of $529.99, the set with the number 75331 will be the most expensive of the LEGO Star Wars 2022 novelties. At this point, we don’t yet know what exactly it will be. True to the rhythm of the last few years, it could be that it will not be a UCS set, but another representative of the Master Builder Series.

Considering that the LEGO Star Wars designers have recently stated that they want to do without exclusive figures in larger sets, it could be that this will be the Arena of Geonosis that fans have been longing for. The scenery is predestined to be realized as a Master Builder Series set, regarding the figures one could fall back on the assortment of the remaining 2022 sets for Episode II.

Unfortunately, we don’t know much more about the 75334 set than that it will probably cost 49.99 Euros and consist of 408 parts. However, we could imagine – and hope a bit – that the set could be a new edition of Jango Fett’s Slave I. The set would then be a matching counterpart to the 75333 Jedi Starfighter.

So far, we know that the 75336 set will cost 99.99 euros and consists of 924 parts. We also know that LEGO is currently working on an AT-TE that will probably be released to coincide with the 20th anniversary of Episode II. This one looks very similar in both size and design to the 75019 AT-TE from 2013. It is also said to include a small spider droid in the set. We can’t say for sure yet, but we suspect that the 75336 set will be the AT-TE.

Should a new AT-TE actually be released in the summer, then one thing must of course not be missing: a new Gunship! If you look back at the last years, you can see that there was always a Gunship parallel to all three AT-TEs released by LEGO. Although there is currently a UCS Gunship in the program, the example of the AT-AT shows that it is basically no problem for LEGO to offer a playset and a collector’s set in parallel. Theoretically, this set could also be the AT-TE. The set 75337 will consist of 1082 parts and is supposed to cost 139,99 Euro.

What do you think about the first information about the upcoming LEGO Star Wars 2022 summer novelties? Let us know what you think in the comments! 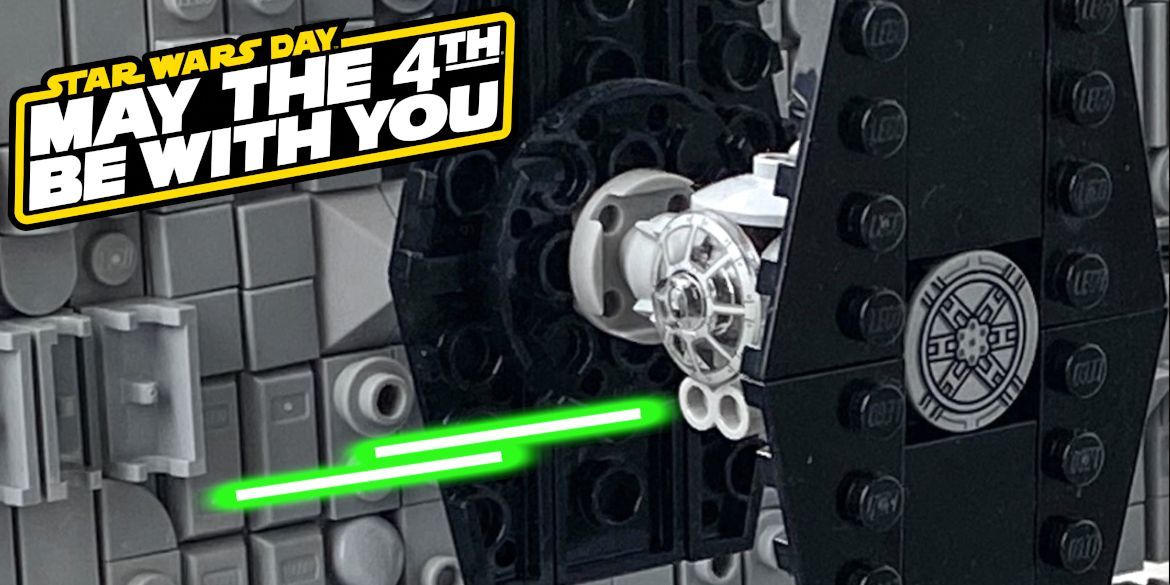