LEGO Elves introduces builders to Emily, a girl who is unexpectedly transported to a fantasy world called Elvendale, where she encounters four magical elves who possess the power of the elements – fire, wind, air and earth. Only by working together can they find the four keys to unlock the portal so that Emily can return home. Digital content and publications will be released throughout the year to accompany the play theme to help builders become more immersed in the fantastic storyline and inspire hours of building and role play fun.

The launch collection includes construction sets designed to introduce builders to each of the Elves and their home environments, including Elves‘ Treetop Hideaway, Aira’s Creative Workshop and Naida’s Spa Secret. Then builders travel around Elvendale to explore Farran and the Crystal Hollow, Azari and the Magical Bakery, and Naida’s Epic Adventure Ship. Ranging in price from $9.99 to $79.99 (USD), the collection will be available at toy stores nationwide in March 2015. The remaining two sets launch in the summer.

Exploring Elvendale
Children will be immersed in the new world they can create with LEGO Elves through a variety of brand experiences planned for 2015. The LEGO Elves website allows children to explore the personalities of each of the six main characters and different locations in Elvendale, while digital webisodes reveal the story to drive build and play inspiration and apps provide complementary digital activities. 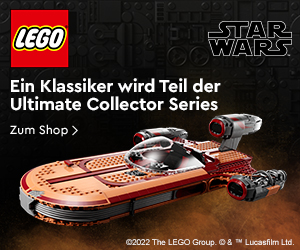